Most of Chris Strachwitz’s writing can be found in the liner notes to the LPs and CDs he recorded and produced for his record label Arhoolie Records. However, some of his writings can be found in publications.

Travels
In 1960 and 1962 Chris Strachwitz took extensive trips from California to the South where he recorded the first albums for Arhoolie Records. He wrote about them in his International Blues Record Club Bulletin and in Jazz Reports. 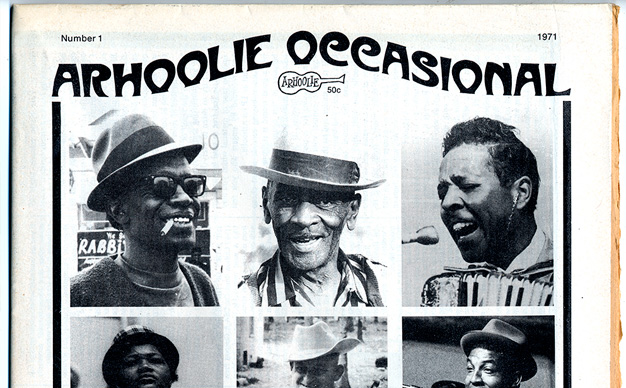 “Since many people think that records are very profitable, let me try to present to you some of the facts.” So wrote Chris Strachwitz in his... 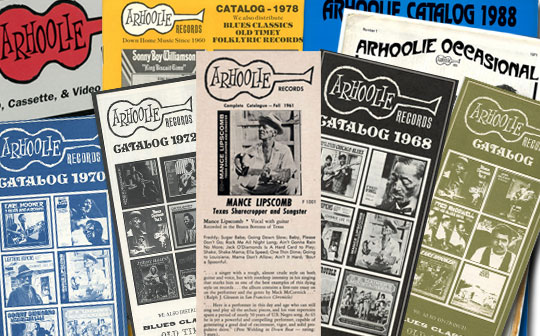 Arhoolie Records Catalogs and Publications The Arhoolie Foundation stems from the work of founder Chris Strachwitz and his seminal independent record label Arhoolie Records. In 1960,... 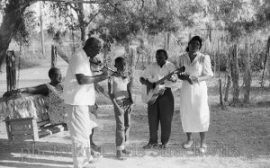 In 1960 Chris Strachwitz was running a small mail order record service and newsletter called the International Blues Record Club (IBRC). In the summer of 1960... 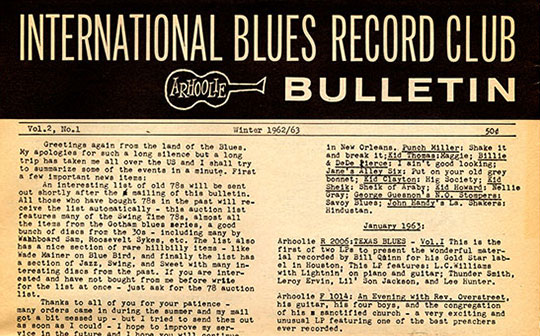 [feather_share] International Blues Record Club Bulletin Vol. 2 No. 1      December 1962 Searching for music in 1962 with Chris Strachwitz Now, that the commercials... 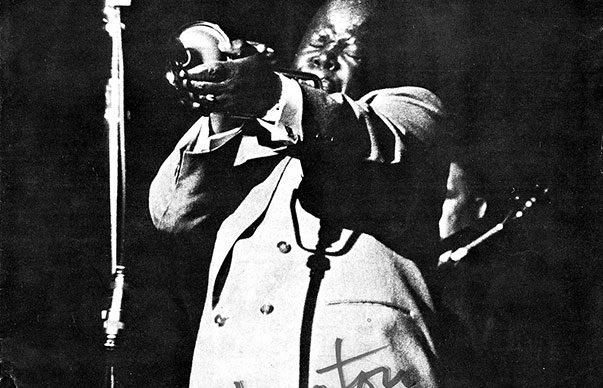 In 1962 Chris Strachwitz was writing a blues column for Jazz Report magazine. Here is part one of three articles about his travels in the south,... 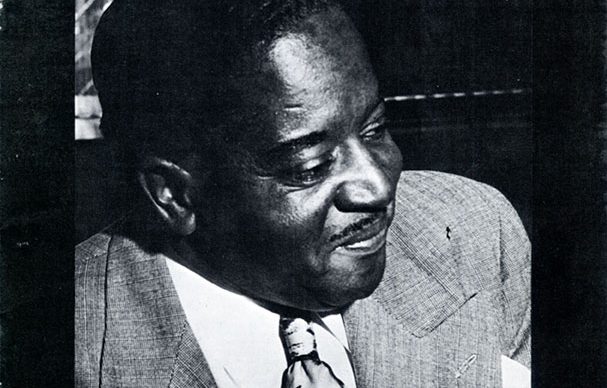 Jazz Report Vol. 2 No. 8. In 1962 Chris Strachwitz was writing a blues column for Jazz Report magazine. Here is part two of three articles... 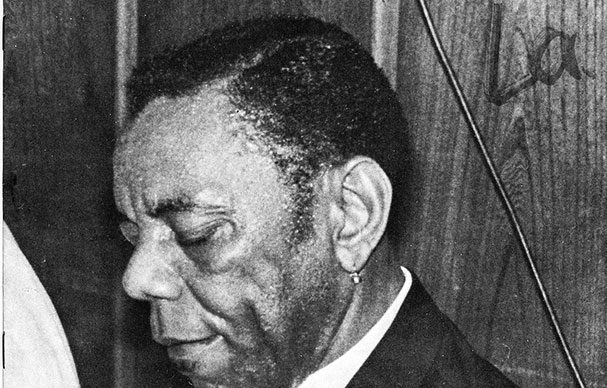 In 1962 Chris Strachwitz was writing a blues column for Jazz Report magazine. Here is part three of three articles about his travels in the south, this...