About the Arhoolie Foundation

The Arhoolie Foundation is a 501c3 non profit organization dedicated to the documentation, preservation, and celebration of regional roots music and its makers. By our activities, we seek to broaden public awareness of our diverse music history, support the vitality of living traditions, and reinforce the value and sustainability of community-based cultures.

The Arhoolie Foundation stems from the work of founder Chris Strachwitz and his seminal independent record label Arhoolie Records. In 1960, Strachwitz recorded Texas songster Mance Lipscomb for what was to become Arhoolie Records’ first album. Since then, he has devoted his life to recording and sharing regional music with a special emphasis on the genres of Blues, Cajun/Zydeco, and Tejano/Norteño. In 2016, Smithsonian Folkways acquired Arhoolie Records and continues to distribute the Arhoolie catalog worldwide.

We strive to carry on this legacy through:

Our archival website seeks to create broad and equitable access to our rare collections. You can browse photo galleries, interviews, videos, and streaming audio. Our YouTube channel offers a large and ever-increasing selection of recordings from the Frontera Collection. The site also shares news about Arhoolie Foundation projects, events, and other happenings.

The Arhoolie Foundation Board of Directors

The Arhoolie Foundation Advisory Board

WHERE DOES THE NAME “ARHOOLIE” COME FROM?

When Mack McCormick suggested ARWHOOLIE as the name for Chris Strachwitz’s fledgling record label in 1960, Chris’ initial response was, “AR-what?” The name comes from a word for a field holler, a song sung by laborers to accompany their work. The word, spelled as above by the recordist, appeared on a Library of Congress recording made in Mississippi and apparently was the response of the singer when asked what he called the selection just recorded. Chris says: “I have since heard the word ‘hoolie’ in reference to a field holler, but I think the ‘ar’ in front of it was simply the man stuttering a bit in Mississippi fashion when somewhat nervous!”

DIVE INTO THE ARHOOLIE FOUNDATION 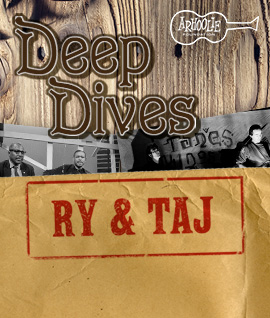 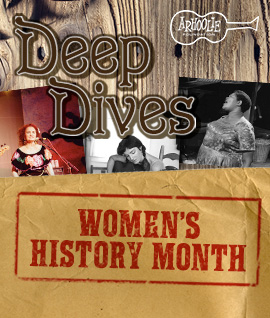 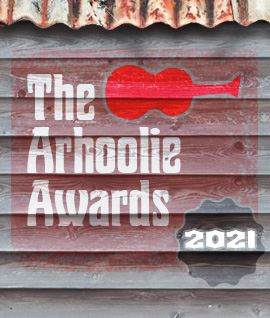 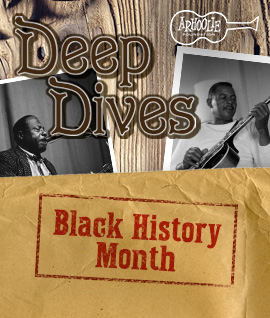 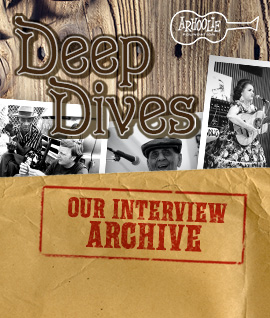 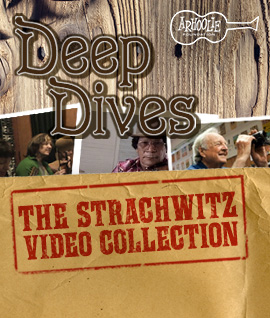 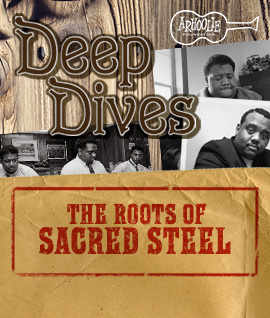 THE ARHOOLIE FOUNDATION IS SUPPORTED BY MANY INDIVIDUAL SPONSORS AND: