Rumbo a California Documents the Rise of Mexican Music in California

El Cerrito, CA (9/15/22) – The Arhoolie Foundation presents Rumbo a California: Making Mexican Music in the Golden State, a bilingual digital exhibition that explores the history of Mexican music in California and the stories of the people, labels, and events that have shaped it. 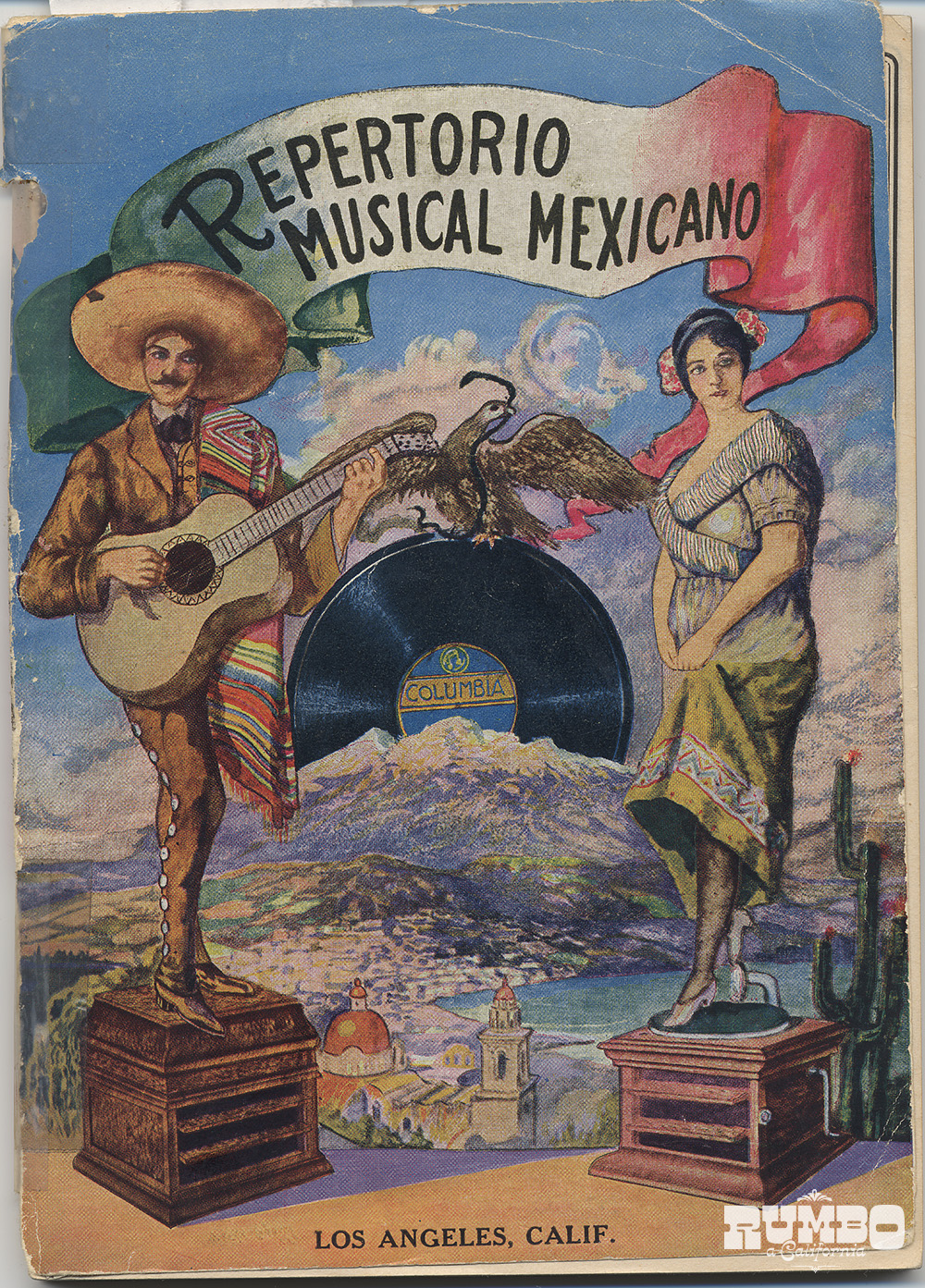 “These stories matter,” said Juan Antonio Cuéllar, Curator of the Frontera Collection of Mexican and Mexican American Recordings at Arhoolie. “They spotlight the largely forgotten events and the contributions of men and women who have created the soundtrack of Mexican immigrant life here in California.”

Developed by the Arhoolie Foundation and designed by Cooper Graphic Design of Philadelphia, Rumbo a California is the Arhoolie Foundation’s first major bilingual digital exhibition of the Frontera Collection, the largest repository of commercially recorded Mexican and Mexican American vernacular music in the world. Featuring extensive audio from the Frontera Collection, coupled with a rich mix of archival photographs and video, the exhibition immerses viewers in the sounds and images that have defined Mexican music in California over the last 100 years. 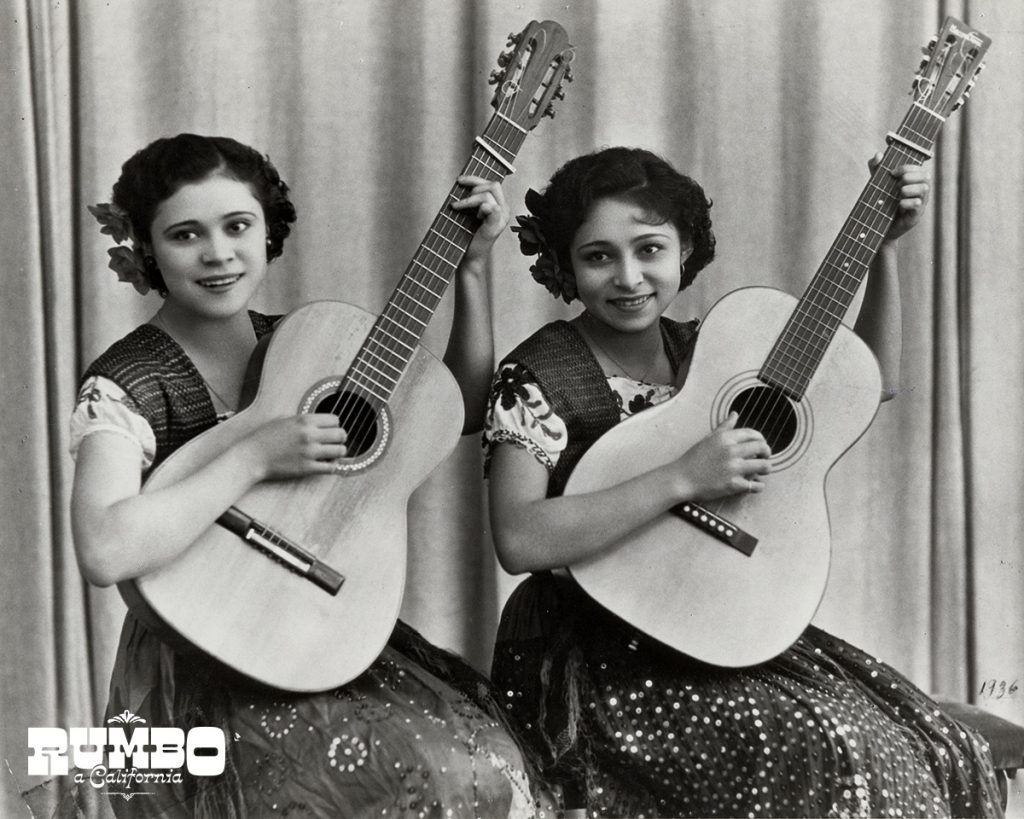 Rumbo a California chronicles various aspects of Mexican music and social life in twentieth-century California, from the earliest musical entrepreneurs of Los Angeles to the prolific output of the independent labels. The exhibit highlights how Mexican musicians in California have influenced the evolution of mariachis, documented working class struggles, and pursued social change through song. The exhibit showcases how these artists have blended Mexican musical traditions with a creative energy that is distinctly Californian. 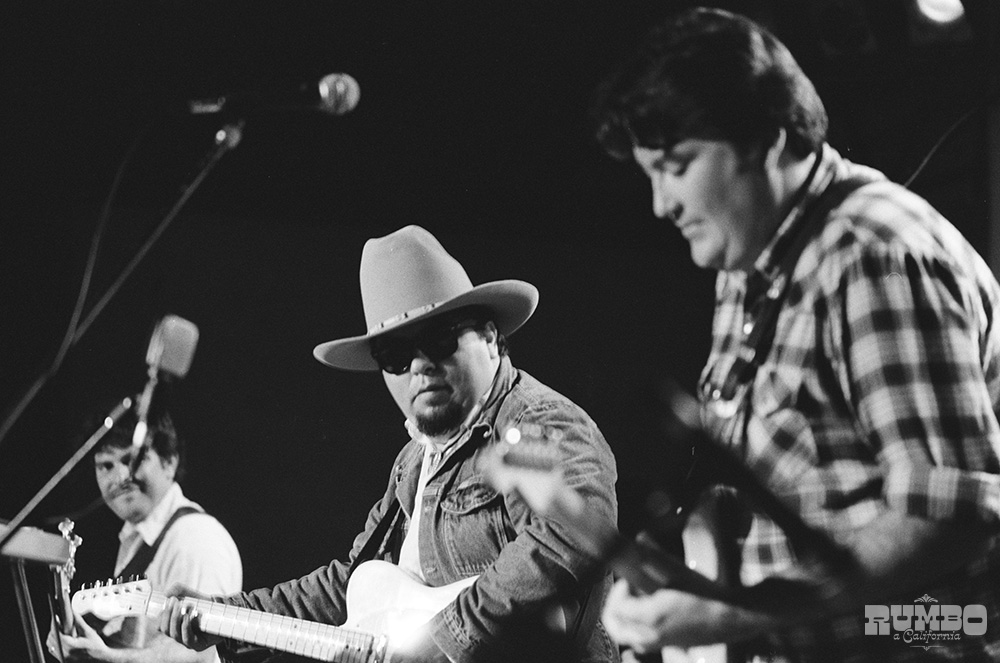 Through it all, Rumbo a California puts the music in conversation with major events in Mexican American life in California. From tragedies like the St. Francis Dam disaster of 1928, to the Delano Grape Strike of 1965, to the rise of Mexican American folk heroes like César Chávez and Fernando Valenzuela, the exhibit shows how Mexican music—especially the corrido tradition—has provided an outlet for commentary on everyday life.

“We hope visitors to the site will take away a greater appreciation and understanding of what was captured in the grooves of these records,” said Cuéllar. “As a society we sometimes forget that history and culture are preserved and passed on to the next generation via song, dance, and oral storytelling traditions, and this exhibition calls back to those traditions by adding an additional groove to this record.”