The Arhoolie Foundation’s Strachwitz Frontera Collection is the largest repository of commercially produced vernacular recordings of Mexican, Mexican American, and other Latin American music in existence. Although originally focused on the border music of the United State and Mexico, it now contains music from all of Latin America. The nearly 170,000 recordings in the collection were made primarily in the United States and Mexico, and were issued on 78 rpm, 45 rpm, and 33⅓ rpm (long-playing, or LP) phonograph records, cassettes and some un-issued reel to reel master tapes. The earliest recording was made around 1905, and the most recent recordings were released in the 1990s. The Frontera Collection is unique because of the depth and breadth of each section, and because many of the recordings are irreplaceable. This archive was collected by Chris Strachwitz over the past 60 years. He has donated the entire collection along with thousands of photographs and other related material to the Arhoolie Foundation. 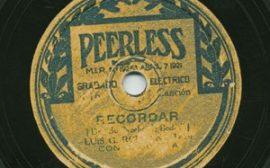 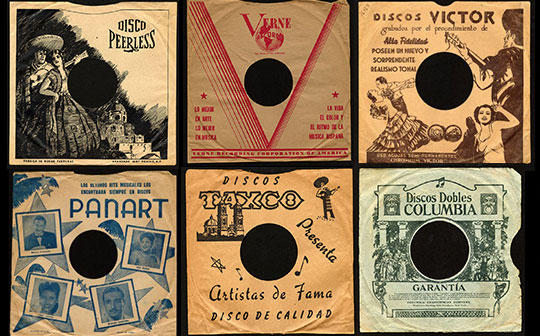 78-RPM Spanish Language Record Sleeves. 78-rpm record sleeves not only provided space for record labels to advertise their other artists and releases, but  were occasionally beautiful works of art . Here’s... 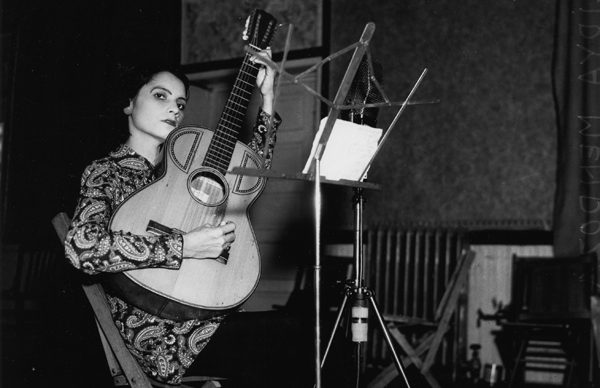 The Frontera Image Archive contains historical vintage photos and images associated with the Arhoolie Foundation’s Strachwitz Collection of Mexican American and Mexican Recordings. This collection was... 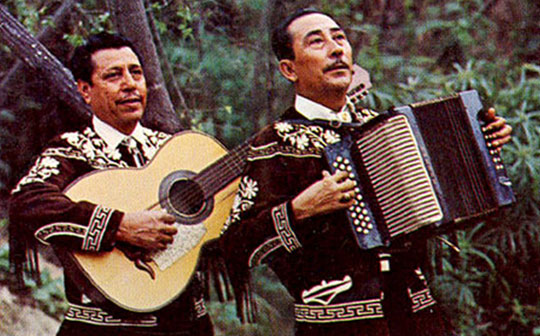 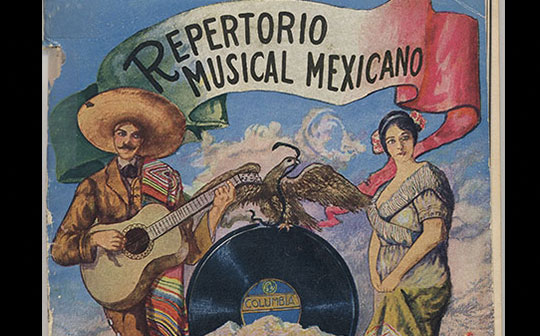 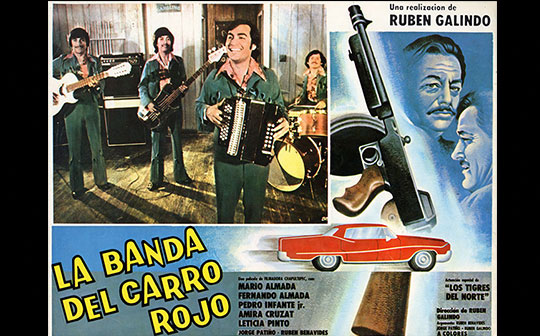 Music, especially the corrido, was an important component in many Mexican American and Mexican films. Many films were titled after or totally based on well-known corridos.... 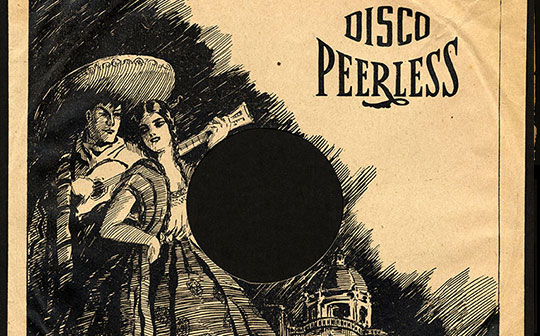 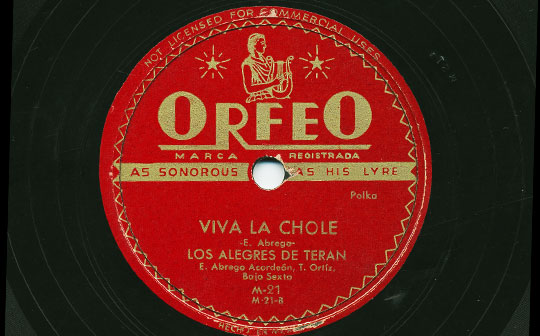 Visit the UCLA Frontera Website. Listen to the recordings, view the record labels and album covers, read the blog, read the biographies, add to the knowledge, leave... 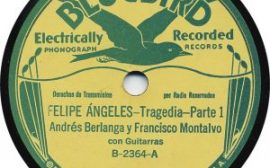 This is a catalog of all of the recordings in the Frontera Collection, currently over 175,000 songs from 78s, 45s, LPs, Cassettes, original master tapes and...