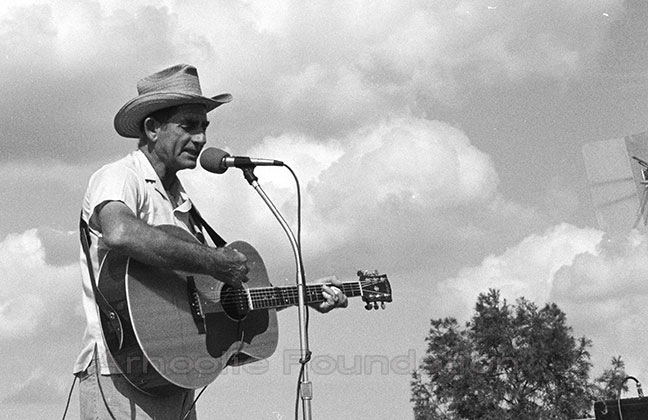 The late Cajun musician D.L. Menard’s biggest hit was “La Porte En Arrière” (“The Back Door”) which he wrote. He was often called “the Cajun Hank Williams”. 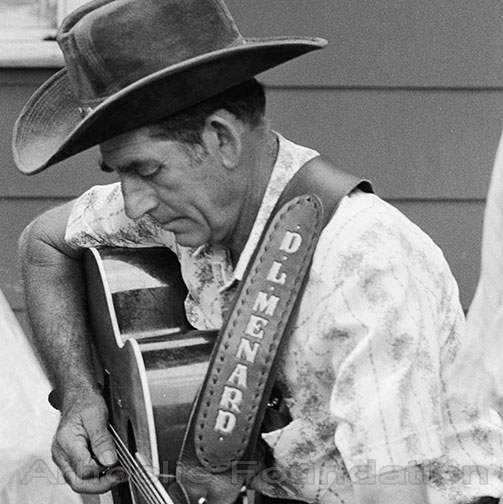 This interview was originally conducted for the documentary Jai été au bal, a film by Les Blank, Chris Strachwitz and Maureen Gosling. All rights reserved by Brazos Films. Please do not use anything from this website without permission. info@arhoolie.org