On the Road with Chris Strachwitz in the Fall of ‘68

By Clark Noone, Archivist

November 1968. It was the wake of a seismic presidential election and the end of a tumultuous year of political and cultural change in America. But all of that was probably just background noise to Chris Strachwitz. He was halfway across the country on another mad dash to find and record as many of his favorite musicians as he could. Using Chris’s photographs and datebook as our guide, we can follow his trail.

Arriving in Chicago on November 9th, Chris found the White Horse Inn on the South Side. He was there to hear the bluesman Earl Hooker and his band. First cousin of John Lee Hooker, former sideman to Ike Turner, and a favorite guitarist of Buddy Guy, Hooker’s solo career was finally gaining steam, and his playing and singing knocked Chris out that night. “I am not a musician myself,” Chris later wrote, “but I know what I like, and Earl Hooker really got to me. He had impeccable taste and used his instrument to its fullest, his ‘slide’ guitar style was beautiful and clear, [and] his use of the wah wah effect was haunting.”[1]

Wasting no time, Chris recorded Hooker and his band at Sound Studios over the next several days. The sessions would appear on Arhoolie the next year as 2 Bugs and a Roach. The “bug” on Hooker’s mind was tuberculosis, which he’d battle off and on until his death only two years later, at age 40. In the title track, Hooker alludes to his most recent hospital stay:

“Hey, Earl Hooker! Where you been so long, man?” shouts Andrew “Big Voice” Odom. “Oh man,” Hooker responds, “I been out there at 1919 West Taylor…messin’ around with Ren and Dr. Newhound, man, I had to get rid of them 2 bugs and that roach I had.”

In quiet moments between sessions, Chris took up his Leika camera and captured Earl in a series of intimate, conversational photos. Those images are the Earl Hooker we know today: smiling but weary, chased by illness, making electric blues for the ages before the clock runs out. 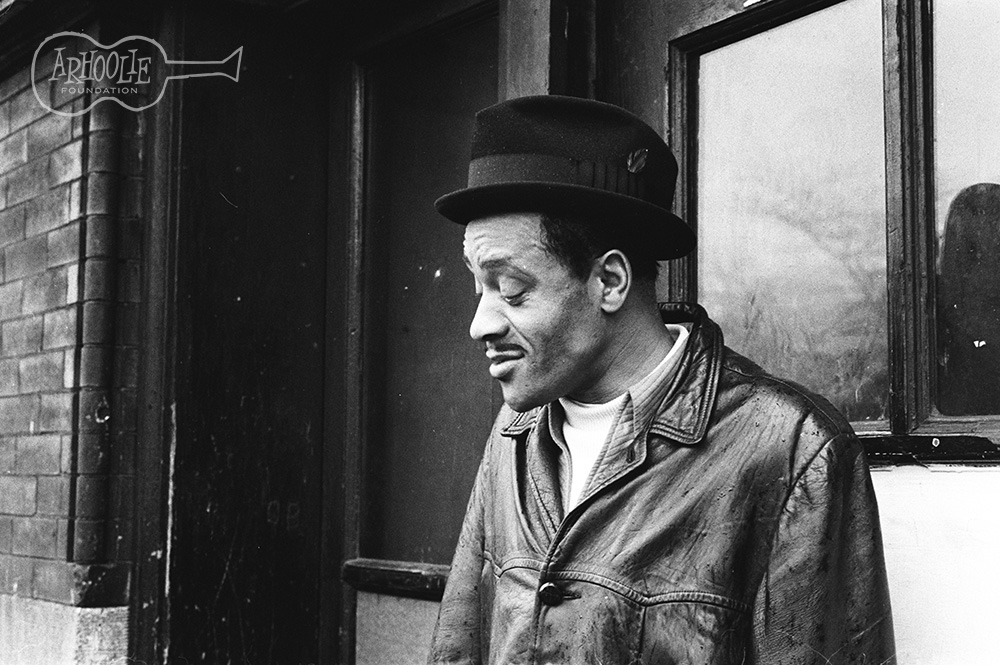 Taking a break between sessions with Earl Hooker in Chicago, November 1968

From Chicago, Chris headed south: St. Louis, Memphis, Mississippi. He documented his movement with the briefest of jottings in his datebook: “Saw Memphis Minnie. Went to Como [Mississippi]…Looked for Rob[er]t Pete…Call about Albert Collins…” On Saturday, November 23rd, he found and photographed his old friends the Hodges Brothers outside their family cabin in Bogue Chitto, Mississippi, and on Sunday he did the same with Robert Pete Williams near Baton Rouge. First recorded almost a decade earlier by Harry Oster while serving time at Angola, Robert Pete sits on the bed of a truck in a short-sleeved work shirt and Stetson hat, smiling in the autumn sun. 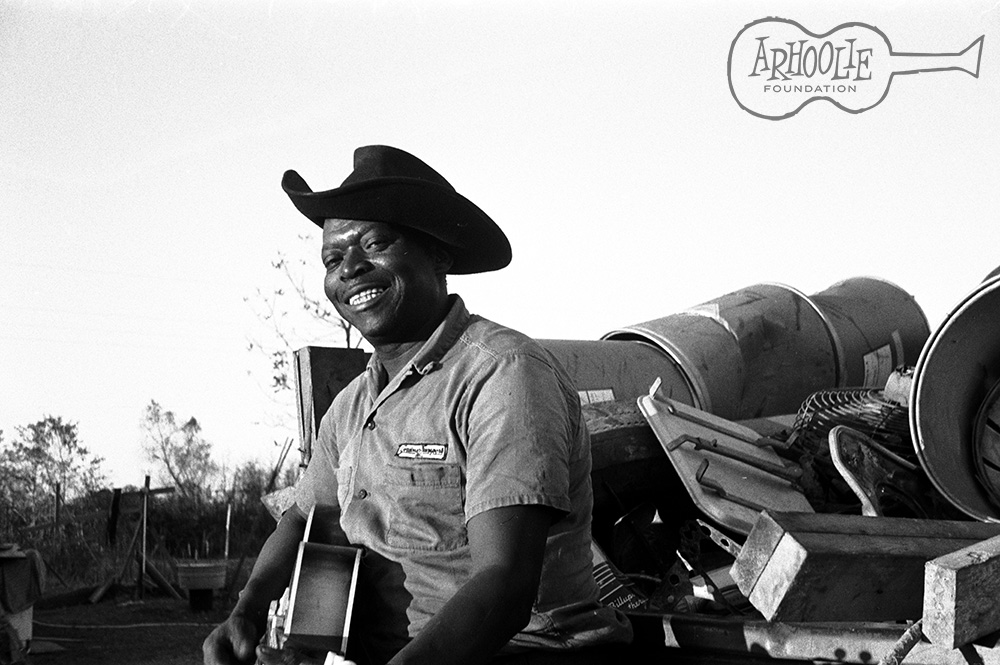 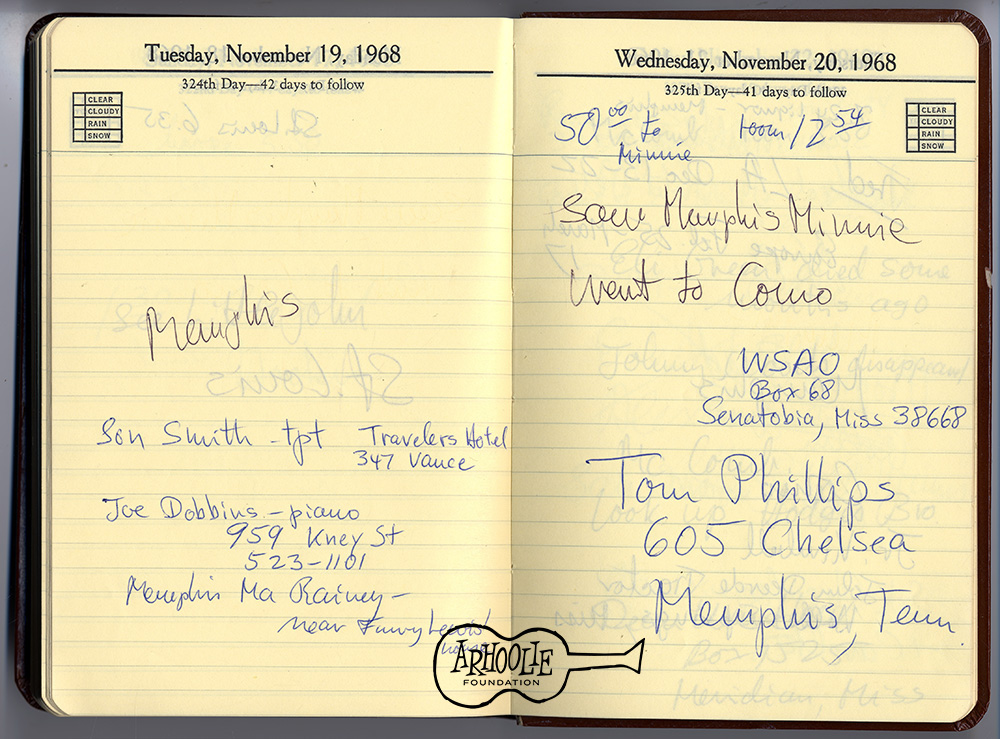 From there it was westward to Lafayette, Houston, San Antonio, and probably a dozen small towns in between. Chris filled these late November days with musician visits and impromptu photo shoots, and with tracking down the juke joints, dance halls, motels, and record stores that formed the connective tissue of his travels. His photographs reveal him as not not simply a traveler or a record man, but a documentarian with a keen eye for people, culture, labor, and landscapes. Whether it’s a smiling Earl Hooker, sugarcane harvesters in Mississippi, or a tattered George Wallace billboard along the road to Houston, Chris’s photographs bring us face to face with the people he met in the fall of ‘68 and the complicated, beautiful, and often hardscrabble worlds they lived in. 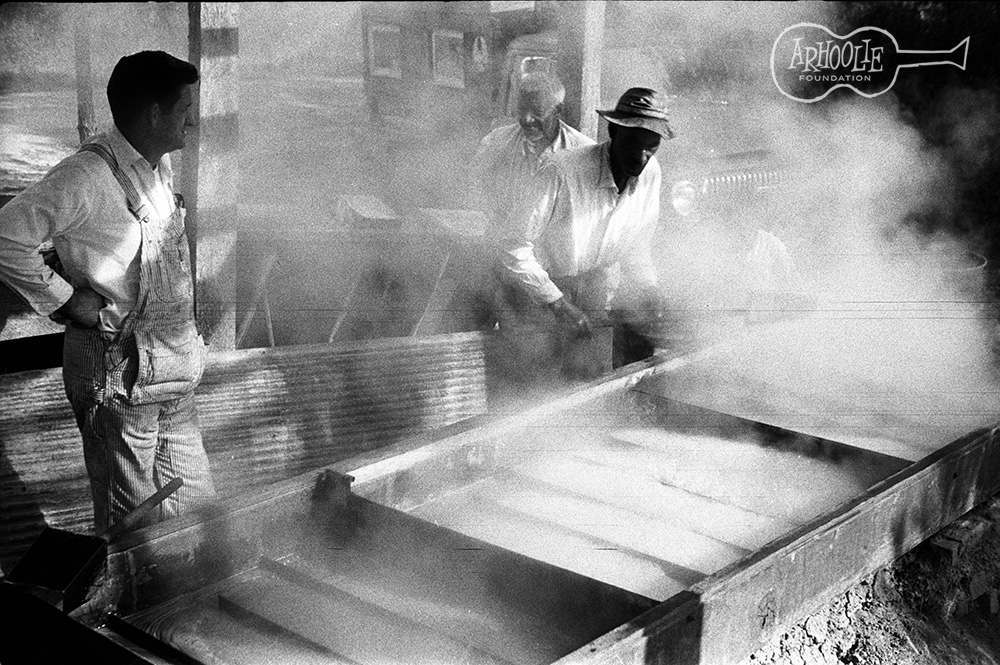 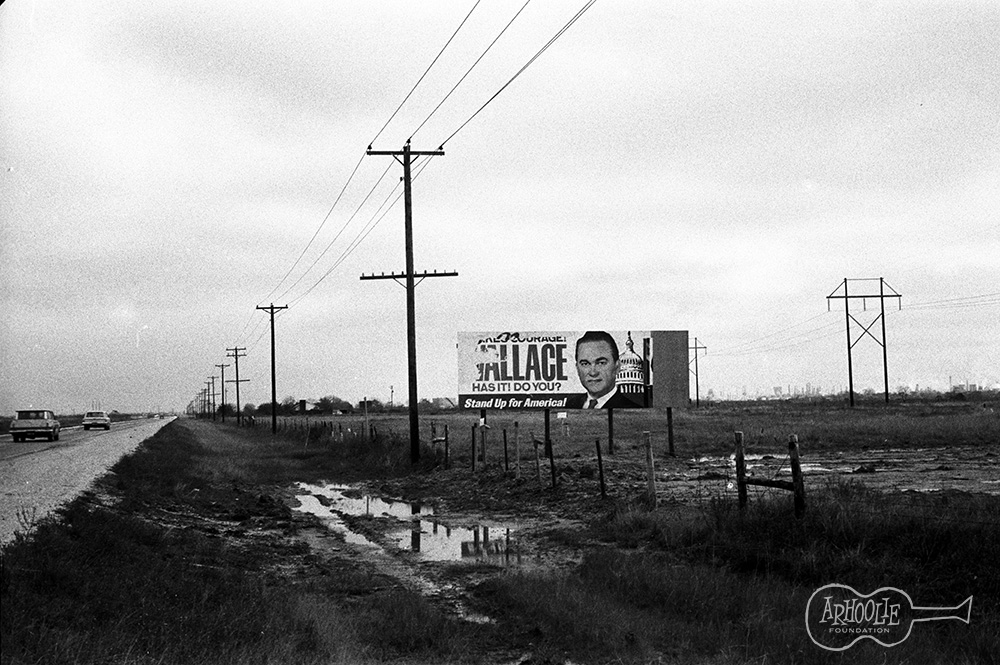 Here at the archive, we’ve begun a project to catalog Chris’s thousands of photographs. His datebook is a boon to our efforts, supplying crucial information on the dates and locations of photographs. Chris himself remains an extraordinary resource as we set about the long but rewarding task of describing, arranging, and sharing his collection. Stay tuned to the blog for updates on our progress and more stories from the archive. 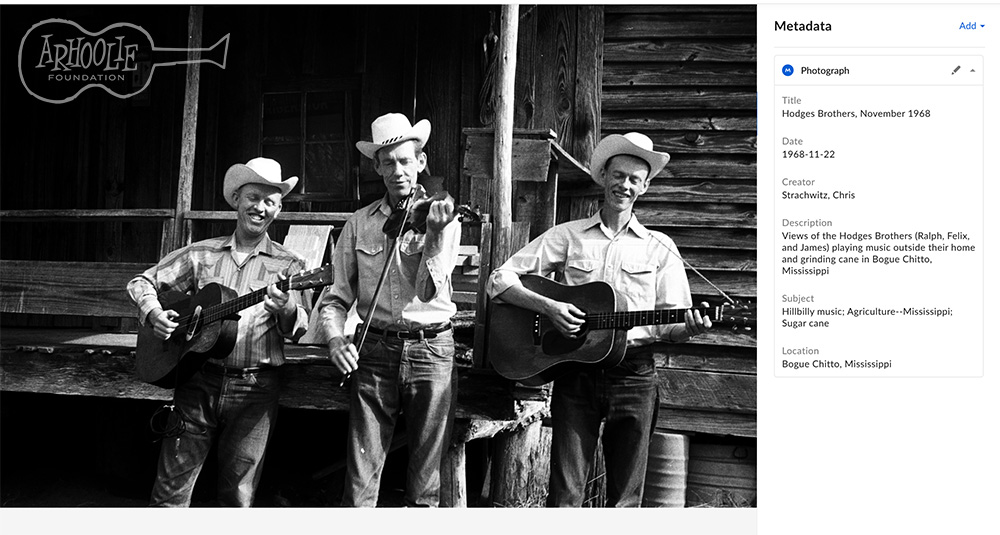