In this fascinating interview Mr. Fouce gives a real insiders look at the Spanish language music business in Los Angeles, going back to the 1930’s, He talks about bringing entertainers to his theaters, and especially about Lydia Mendoza and her family.

Frank L. Fouce later went on to be a co-founder of the TV network Univision. 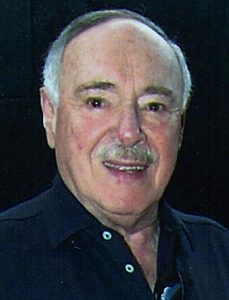