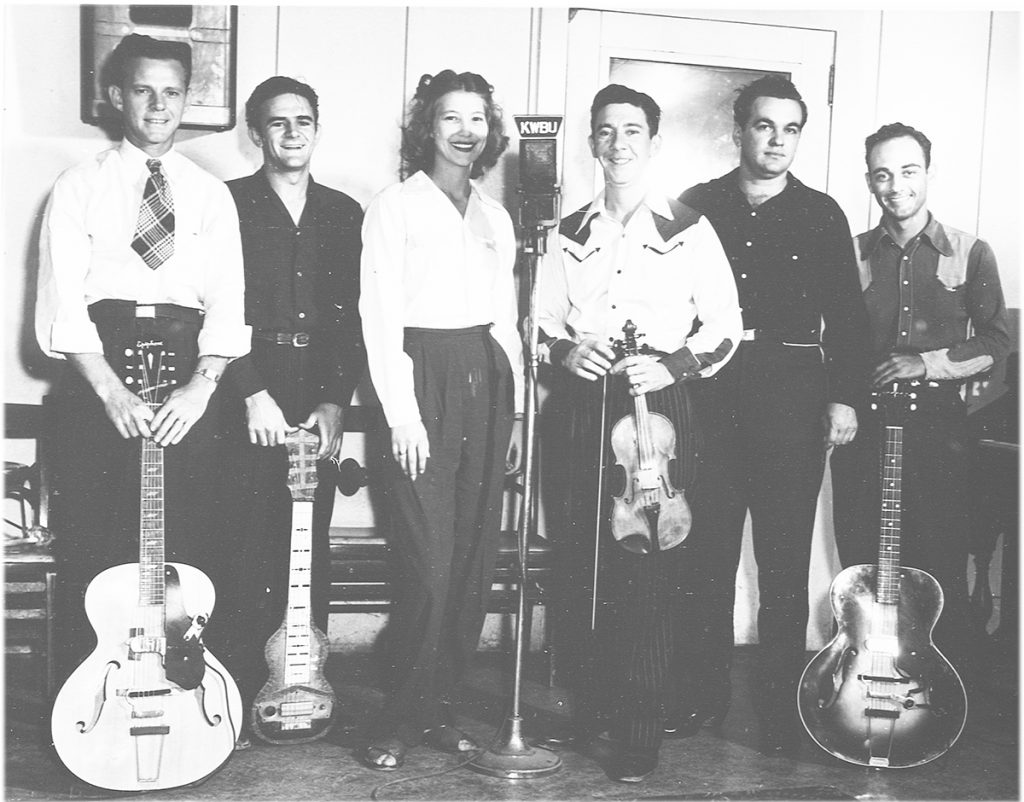 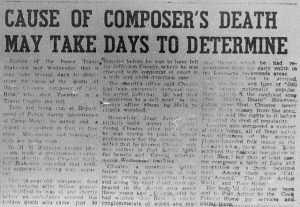 I had to interview several people to get enough info about Harry Choates. There were still plenty of people living who had played with him and watched him develop into the dynamo musician he became. He died at age 27, death related to alcohol and rough living, like Hank Williams. One thing I discovered was that he was an even better guitar player than fiddle player.