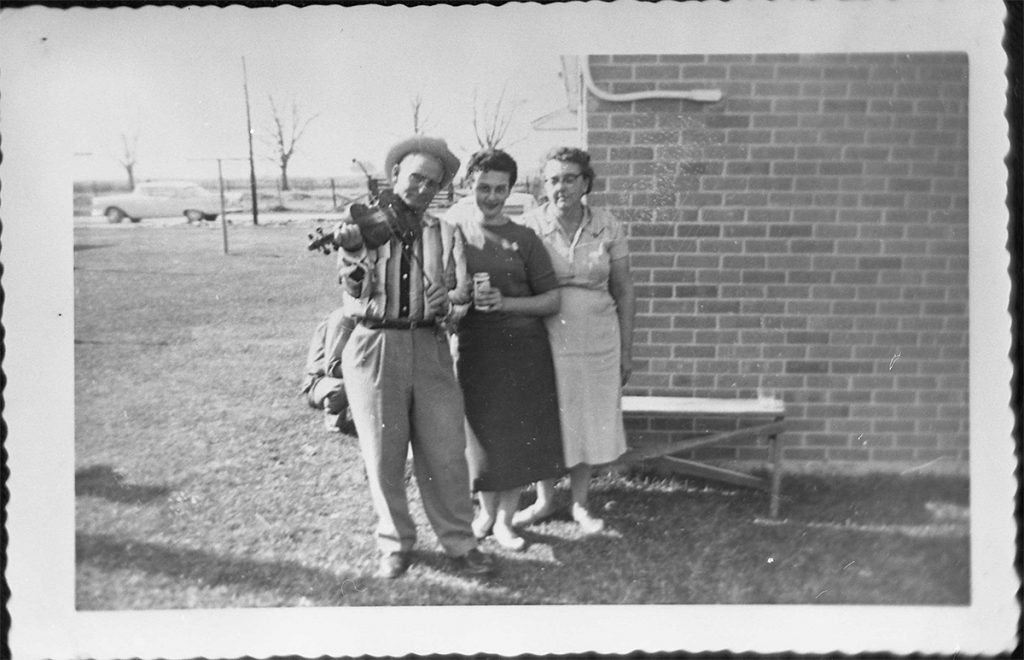 I had become fascinated with the ballads recorded by Mr. Naquin and wanted to meet him. He lived on a tiny farm in the town of Reddell, Louisiana, near Mamou. I had heard many of his recorded ballads on field recordings made by friends and colleagues. Unlike the usual Cajun dancehall fare, the stories/texts of his songs were complex and beautiful stories, dating from very early French ballads. There was so much variety in the styles and melodies he did, sort of a portrait of the times..his times..I made a date with his lovely daughter, Mildred Brignac, to go to his house and visit him and interview him.

Mildred also had a home recorded cassette of many previously unrecorded songs by him which were a treasure trove to a ballad lover like myself. I did a nice interview with him and with Mildred and recorded some songs there in his living room. Later, with a grant from the Jazz Fest, I put out a cassette and very big booklet of many of his songs and their lyrics. This project is still available on my website. 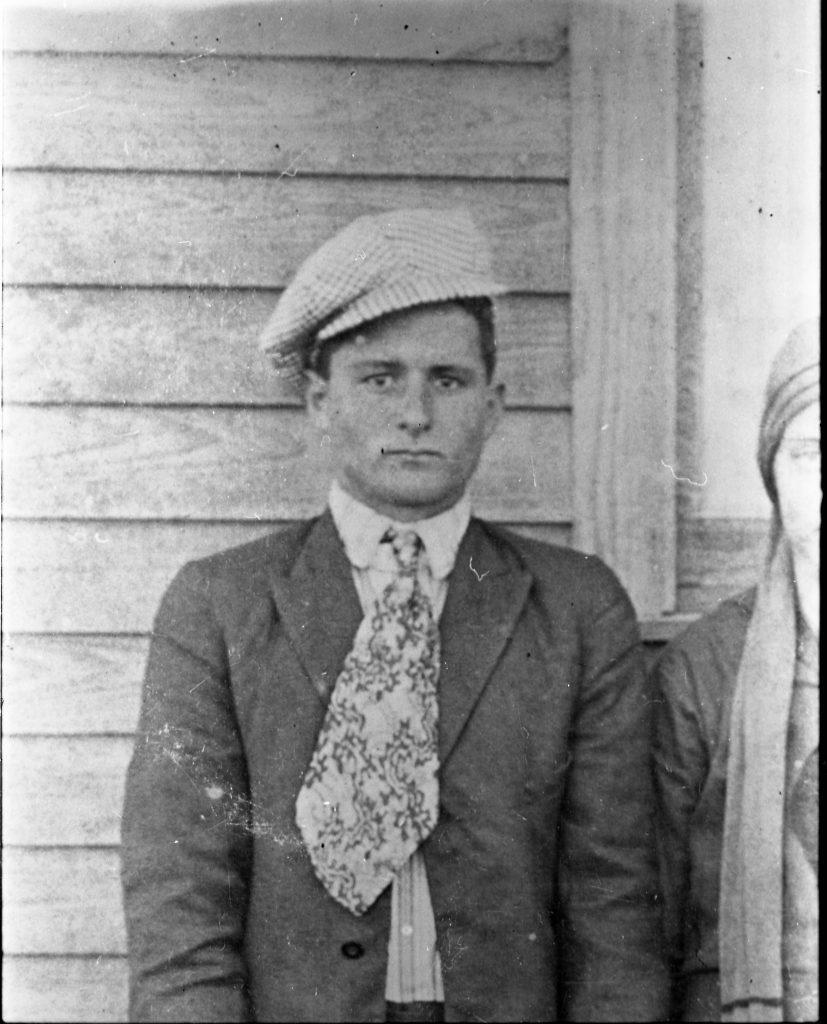