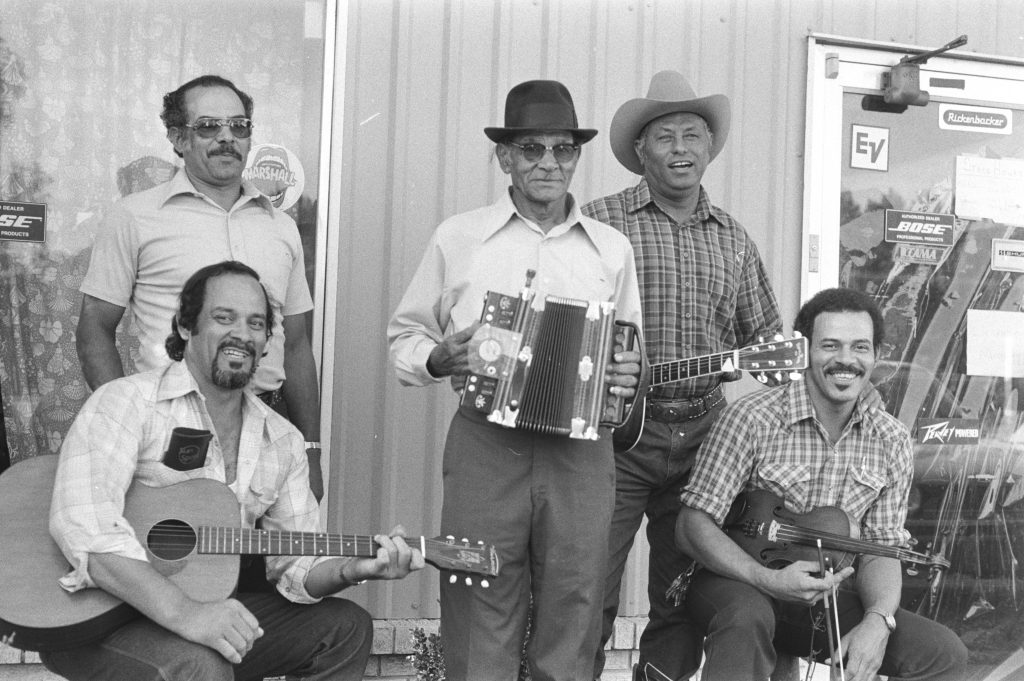 The Poullard family is an important family of Creole musicians from Eunice, LA.

Ed’s father, John, was well known as a top accordion player in the region at the turn of the 20th century. His two sons, Ed and Danny, started playing their instruments as young men and mastered the old times creole styles on accordion and fiddle. Danny fronted a very popular California Cajun band, The California Cajun Orchestra. Ed is, today, the leading young Creole fiddler and accordion player in the old Creole style. 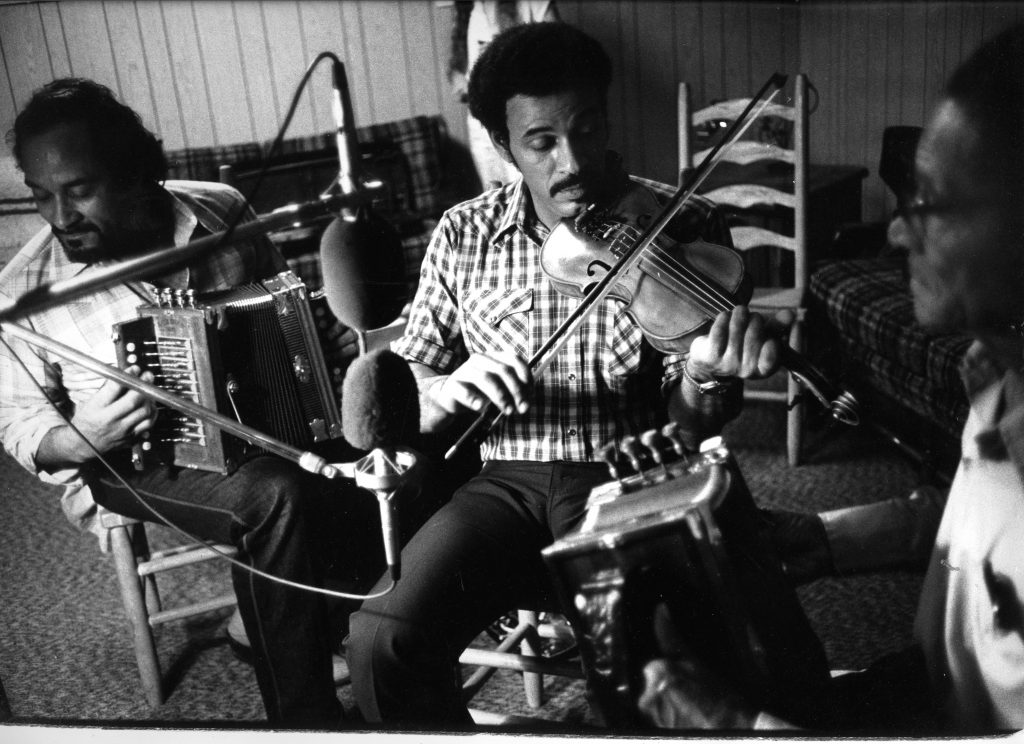