Bill Neely was born near McKinley in Collin County, Texas, on September 19, 1916. His parents were sharecroppers in those flat lands just north of Dallas. Bill’s father Charlie King Neely came to Texas when he was 18 after growing up and working on tobacco plantations in Kentucky. His mother, Cary Helen Burleson, was from Nashville, Tennessee, and she sang, played guitar, organ, piano, and accordion and taught many a song to her son Bill while sitting on the porch after work. When Bill was growing up there were square dances almost every Saturday night at the Neely house or at somebody else’s place. He also heard Negro field workers sing blues and spirituals and picked up the “Graveyard Dreams Blues.”

Bill Neely has been singing and picking guitar since 1929 when Jimmie Rodgers showed him a few basics. In the late 1940s he started writing his own songs and has been doing it ever since. The songs on this, Bill’s first album, are almost all his own compositions. Like most real folk artists Bill can’t read or write music but once a song is formed in his head it stays there and when he plays for an audience or a recording microphone they come to him one after the other. 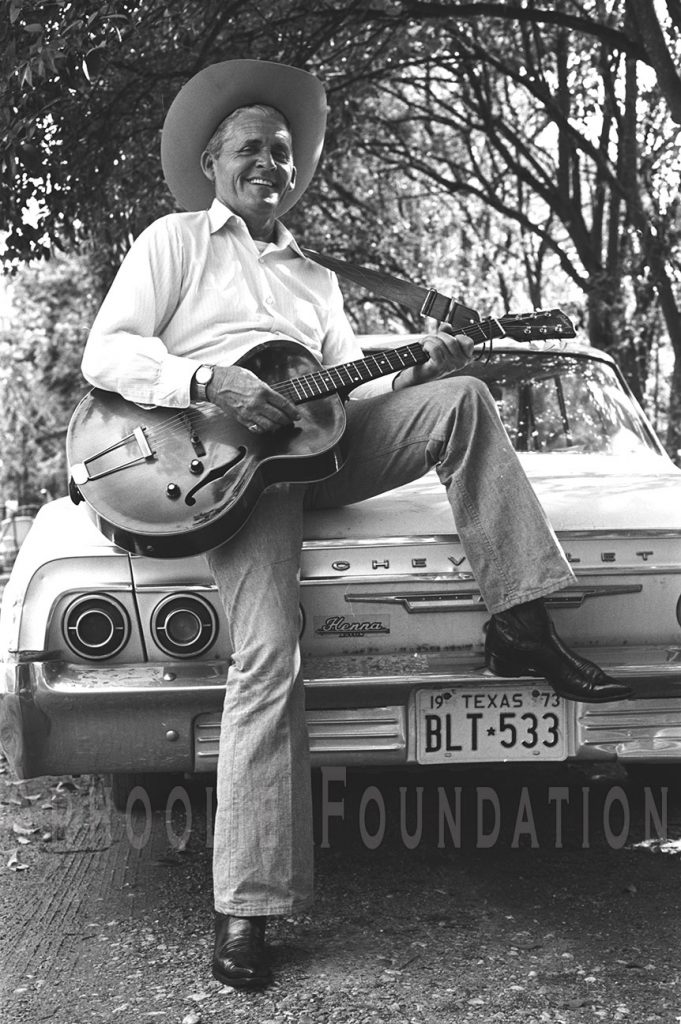