Boozoo rose to great popularity in his second musical career in 1984, rocking dancehalls all over the country. He had had a bad experience when he first recorded in 1954 and didn’t record again until thirty years later when he started playing dances again. I drove the hour and a half to his house in Doghill, near Lake Charles, and when I arrived at his house Boozoo was riled up, telling me I was late, yelling from the doorstep! His wife Leona came out and told him he was confused and he settled down for a nice long talk. Later he showed me some of the race horses he raised. I took photos and drank coffee with them. 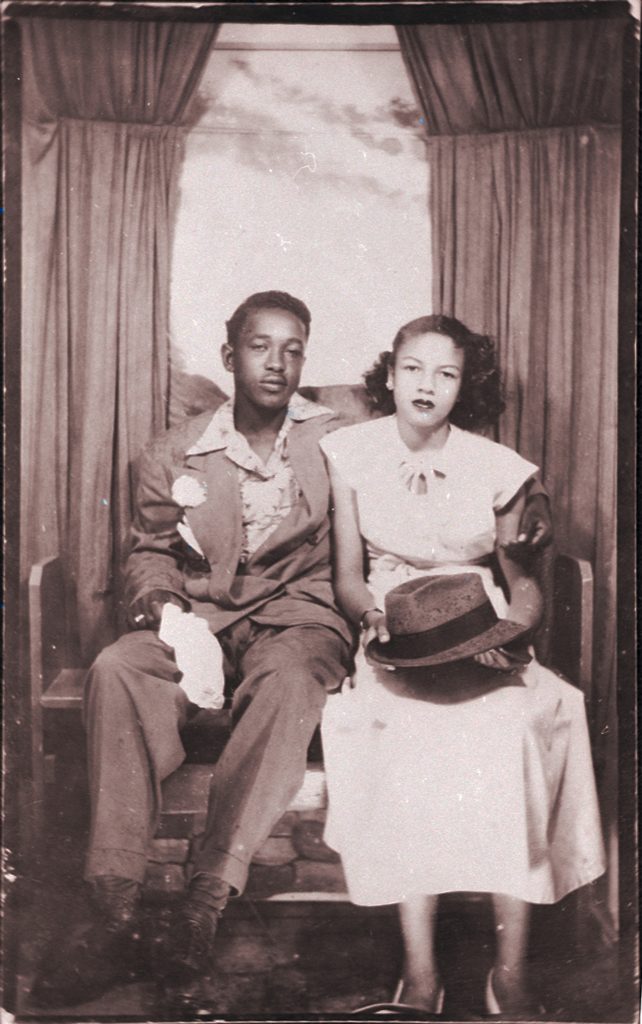